Long ago in a place called Hayward, California there was this kid who seemed to view the usual things just a bit differently. 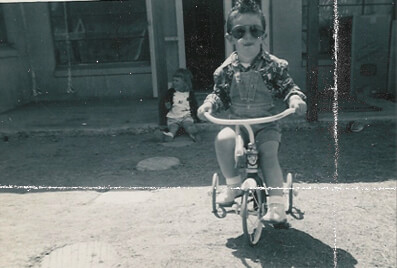 Later on, he and a buddy decided to set a new worlds record for non-stop teeter-tottering. (1970) 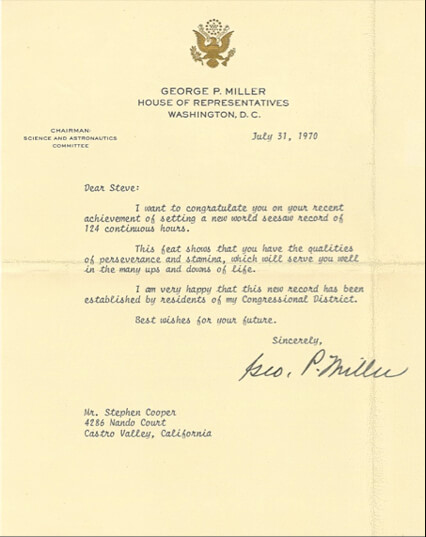 Soon thereafter this young man was “offered” an extended all-expense paid vacation to various places in the world compliments of Uncle Sam. (1971-74) 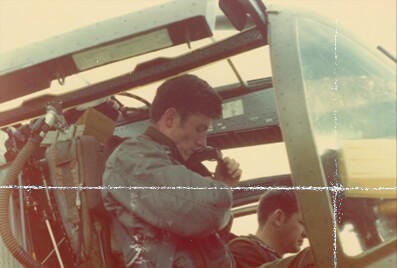 The young man married, had 3 children, graduated from chiropractic school and began practice in Nashville, Tennessee.

A new found interest in the technical analysis of commodities charts and trading of silver futures was discovered. This interest persisted and flowed into stock, fund, and options trading over the next 13 years.

Due to a severe injury the formerly young man, now with 6 children, made a forced retirement from the physical rigors of chiropractic practice. As often is the case, when one door closed another opened. Stephen transitioned from his now long standing part-time love of trading options to make it a full time pursuit, career and passion. 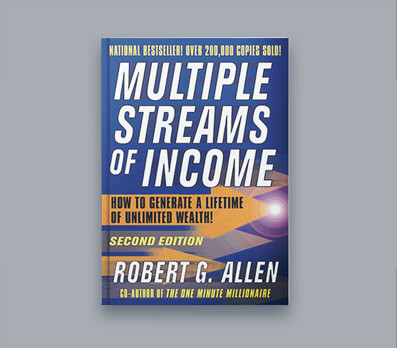 OnlineOption.com was born for the purpose of teaching others how to successfully trade options on stocks using a systematic formula based on fundamental and technical analysis, money management rules and common sense. 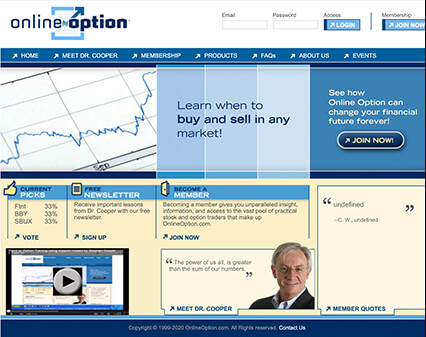 Writing of the Online Options Trader was completed and employed as a text book for the eventual 25,000 plus students of Dr. C’s trading methods and principles. 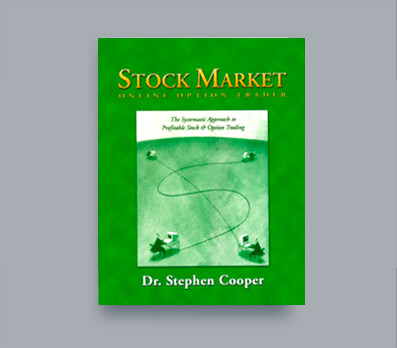 Windows to Wealth, an in depth study of the technical analysis of stock and index charts was finished and made available.

These years found Dr. C. on the road speaking and teaching Options Trading at events and seminars across the United States.

Dr. C. completed The Truth about Money to address a broader treatment of money related topics.

Dr. C. conducted countless online webinars and classes to students from around the world.

His students have hailed his sincere, honest and understandable approach to successful options trading. 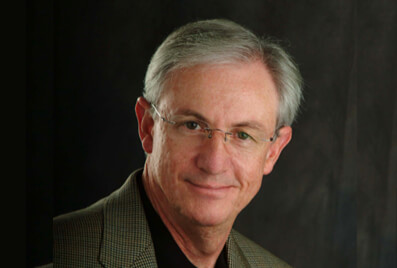 With the help of a long time successful student, Ryan, Online Option has been revamped and brought into a new era to selflessly serve folks just like you.

Learn more about our philosophy by reading Our Manifesto here. 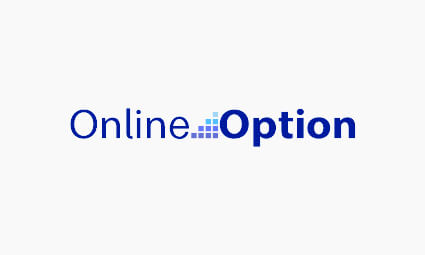